On April 20,2015, our family had the privilege of visiting Hogar De Vida (Home of Life) in Atenas, Costa Rica. Hogar De Vida is a Christian mission home that provides transitional foster care services to up to 35 children at a time. Hogar’s primary population ranges in age from newborn to about 5 years old.

When we originally planned our trip to Costa Rica back in December, it was intended to be a “regular” vacation. However, through a series of divinely arranged interactions in the 10 days prior to our departure, a mission visit to Hogar was added.

We (James & Tamisha) have been donors to Hogar for about a year through their child sponsorship program. We received a “thank you” e-mail inviting us to come to Hogar for a free hug. Since we were already planning to be in country, we reached out the director of the home who gave us information about visitation options and their list of priority needs in terms of supplies. We then made an appeal to our local churches (Bethel Temple Church in Columbus, OH and Visions of Victory in Kalamazoo, MI) just a few days prior to departure and were overwhelmed by the response!

A total of over $1,300 in cash was donated plus many of the requested supplies, which allowed us to: 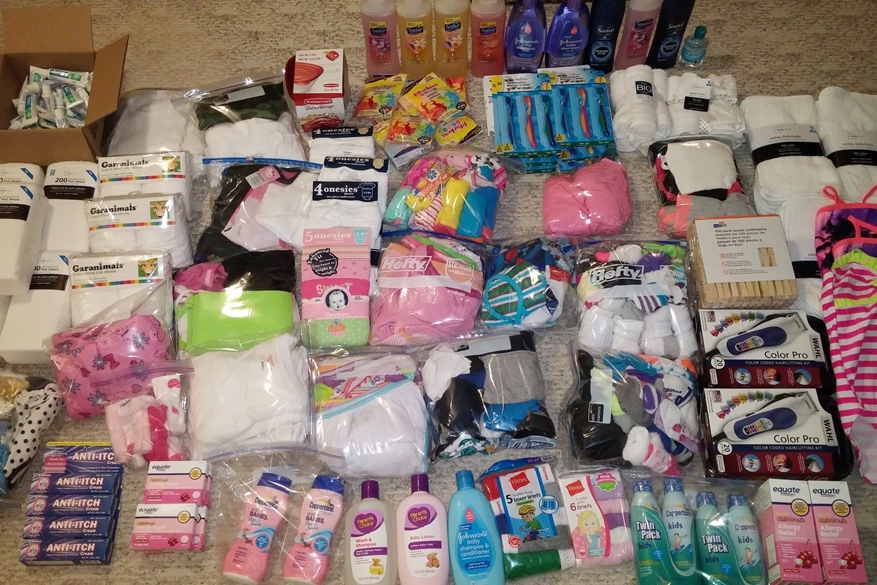 As an example of God’s timing, one of the laptops used by the staff died the night before we arrived! So Hogar’s director was extra excited about the timing of the arrival of the new laptops, as this was another testimony to him of how God takes care of Hogar. In addition to bringing supplies, we were able to attend the home’s morning devotional, interact for a couple hours with the children and talk with the staff of Hogar to learn more about the mission’s current work and the many things God worked out to get them to this point.

Please visit http://www.homesoflife.org/costa-rica.htm to learn more about Hogar De Vida and ways that you and your family can support their work.