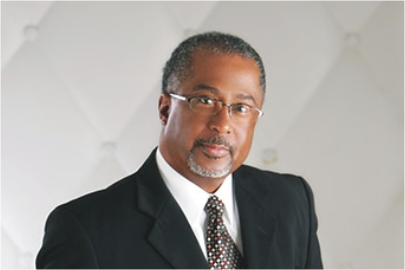 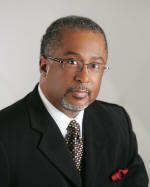 Bishop Dane D. Clark
“A Voice that Speaks from the Heart of God”

Bishop Dane D. Clark, “a voice that speaks from the heart of God,” is the Senior Pastor of Bethel Temple Apostolic Church and Bethel Temple Ministries in Columbus, Ohio and has been preaching the gospel for more than 30 years.  As the visionary for this ministry, which was established in 1983, he and his wife of more than 40 years, Lady Lisa, have been releasing a transforming word that speaks from the heart of God.

Carrying the spiritual elements for life released through the voice of God, Bishop Clark is an international preacher who operates in a prophetic anointing; preaching, teaching and actively empowering people to become what God has ordained.  He equips people by training and developing them to flow in the power of the spirit; to take the gospel of the Kingdom around the world.

Bishop Clark is an accomplished international speaker, author and columnist, that carry’s a kingdom message that has been penetrating the hearts of men for the Glory of God. As an international speaker, Bishop Clark has released the heart of God through the preaching of the gospel throughout the United States and in such nations as Africa, India and the Republic of Indonesia.

Bishop Clark is also the notable author of the book, The Life Streams of the Church, which carries a kingdom message releasing foundational principles that empower and sustain the body of Christ. Bishop Clark has appeared multiple times on TBN‘s Praise the Lord as both a host and as a special guest, where The Life Streams was also featured.

Bishop Clark has released in such publications as the Columbus Call and Post, The Praise Reporter and Urban Trendsetters News Magazine.  He has also been featured in Who’s Who in Black Columbus, 2008, 2009, 2011 and 2012 editions and shared the heart of God weekly on JOY106.3FM radio.

Bishop Clark’s desire is to share the heart of God with people that they may experience the fullness of God’s purpose for their life in the earth; for the glory of God.